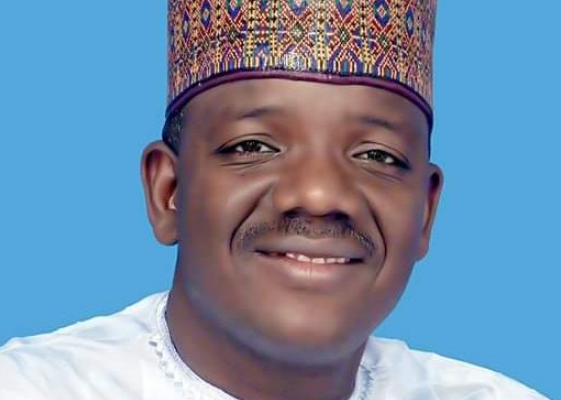 A Federal High Court sitting in Gusau, Zamfara State capital, has struck out a suit seeking to remove the State Governor, Bello Matawalle, from office.

Some members of the Peoples Democratic Party (PDP) in the state had filed the suit against the governor over his defection to the All Progressives Congress (APC).

Presiding over the case on Monday, Justice Bappa Aliyu said the court lacked the jurisdiction to hear the case.

He, however, held that since it was neither a pre-election nor post-election matter, the 1999 Constitution of the Federal Republic of Nigeria does not prohibit a governor from defecting from a party.

The judge added that the constitutions of the APC and PDP do not make it unlawful for a governor to decide and defect to any other constitutionally recognised political party operating within the country.

He stated that the suit should have been filed before an election petitions tribunal, if it were a pre-election case, stressing that only the tribunal or the State House of Assembly has the power to remove the governor on the grounds of defection.

In its reaction, the national leadership of the APC hailed the judiciary for defending the Constitution and what it termed the popular mandate of Governor Matawalle.

“The Federal High Court (Gusau Judicial Division) in dismissing the suit challenging Bello Muhammad Matawalle Governorship of Zamfara State upon his defection from the Peoples Democratic Party (PDP) to the All Progressives Congress (APC), said the whole case was “devoid of merit,” the party said in a statement by its national secretary, John Akpanudoedehe.

“Based on Monday’s judgement, the honourable court held that there is no provision in the 1999 Constitution (as amended) which states that a Governor will lose his seat whenever he defects to another party other than the political party upon which he was elected.

“That Governor Bello Muhammad Matawalle has the right to assembly and association with respect to joining or belonging to a political party. In exercise of his right of freedom of association guaranteed under section 40 of the 1999 Constitution (as amended), he can defect to any party of his choice and still maintain his seat as the Governor of Zamfara State.”

The APC congratulated Governor Matawalle on his affirmation by the court, saying the development would boost his administration’s effort in tackling the security challenges in Zamfara.

Previous PostRe: Ndị-zoning Of Enugu State At It Again Next PostRivers APC SWC, EXCO Inauguration: We Shall Not Tolerate Impersonation - Chief Beke