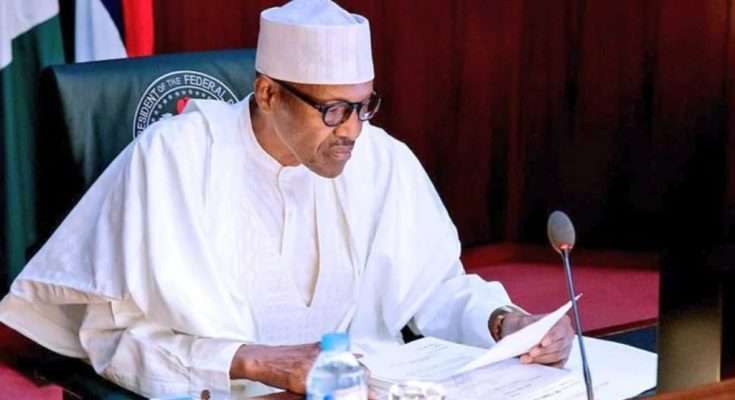 Prominent civil rights advocacy group, Human Rights Writers Association of Nigeria (HURIWA), on Monday, asked the Federal Government to constitute a judicial commission of inquiry to investigate alleged collusion of military officers with terrorist and kidnappers. HURIWA also asked the Enugu State government to set up a judicial commission of inquiry on alleged involvement of security operatives for aiding and abetting kidnappers.

The group also commended the Enugu State governor Ifeanyi Ugwuanyi for his swift action which led to the rescue of most of the citizens of Enugu State kidnapped recently in Enugu State.

HURIWA’s National Coordinator, Comrade Emmanuel Onwubiko, in a statement, described as worrisome the growing trend of the alleged complicity of security agents in the despicable act of kidnapping and banditry across Nigeria.

The group condemned the recent kidnappings of commuters including students of the University of Nigeria Nsukka along the Enugu-Ugwuogo Nike-Nsukka Road in Enugu State, South-East Nigeria.

Youths under the auspices of Ohanaeze Ndigbo Youth Council lately alleged that the kidnappers have some insiders among security agencies manning various checkpoints on the road.

The National President of the group, Okwu Nnabuike in a statement on Saturday, said that all the security operatives on duty when the incidents took place should be probed, noting that the importation of insecurity into Enugu is to dent its peaceful status.

Nnabuike said a victim of the kidnap incident narrated that “the police and the army are complicit in the act of kidnapping at the Opi-Ugwuogo axis”.

Reacting, HURIWA’s Onwubiko said, “The recurring kidnapping on the Enugu-Ugwuogo Nike-Nsukka Road in Enugu is disturbing and condemnable. We call for the immediate constitution of a judicial commission of inquiry to investigate these allegations and many others about collusion between armed security forces and kidnappers of Fulani ethnicity.

“The alleged complicity of security agents and kidnappers has been more resounding in 2022. Earlier in the year, the Prelate of the Methodist Church Nigeria, His Eminence, Samuel Kanu Uche, after his release, said he observed that military men were present where he was kidnapped and held hostage as he also observed their cows around the vicinity.

“Also, in February 2021, Julius Abuda, the younger brother of Chief Dennis Abuda, an American-based Nigerian businessman who was killed by kidnappers at Ahor, Benin, Edo State, said he dropped ransom for his brother’s kidnappers near a police station.

“A former Assistant Director with the Department of State Services, Dennis Amachree, in February 2021, said the compound where Islamic cleric, Sheikh Gumi, met bandits in Niger State to discuss the release of the abducted students and teachers of Government Science College, Kangara, was very close to a military post.

“Gumi’s ally and kidnappers’ negotiator, Tukur Mamu, has been cooling off in the custody of the Department of Security Service after military gears and a large amount of cash was found in his residence allegedly.

“In a similar development, a former soldier, Sa’idu Lawal, was arrested in Zamfara State in August 2022 for supplying arms to terrorists in the northwestern state. Another soldier was caught supplying weapons to kidnappers in Gwagwalada Abuja by the DSS.

“HURIWA calls on President Muhammadu Buhari not to sweep all these incidents under carpet but ensure that the perpetrators and saboteurs amongst security agents are brought to book.”