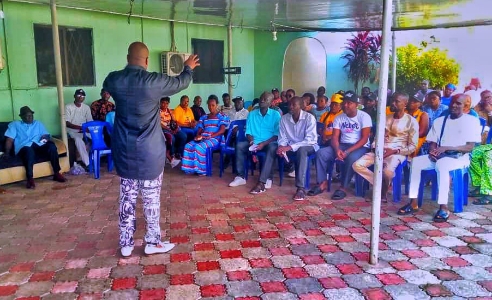 Ahead of the 2023 gubernatorial election in Rivers State, governorship hopeful and candidate of the National Rescue Movement-NRM, High Chief Hon. Amb Sobomabo Jackrich has charged the leadership of the NRM in Degema Local Government Area to be more proactive, committed, and result-oriented.

He gave the charge during a strategic meeting with leaders of the party in the LGA at his Usokun residence.

Addressing the party leaders, the governorship hopeful tasked them to own the RESCUE PROJECT by redoubling their efforts and commitment towards the task ahead of occupying Brick House come 2023. 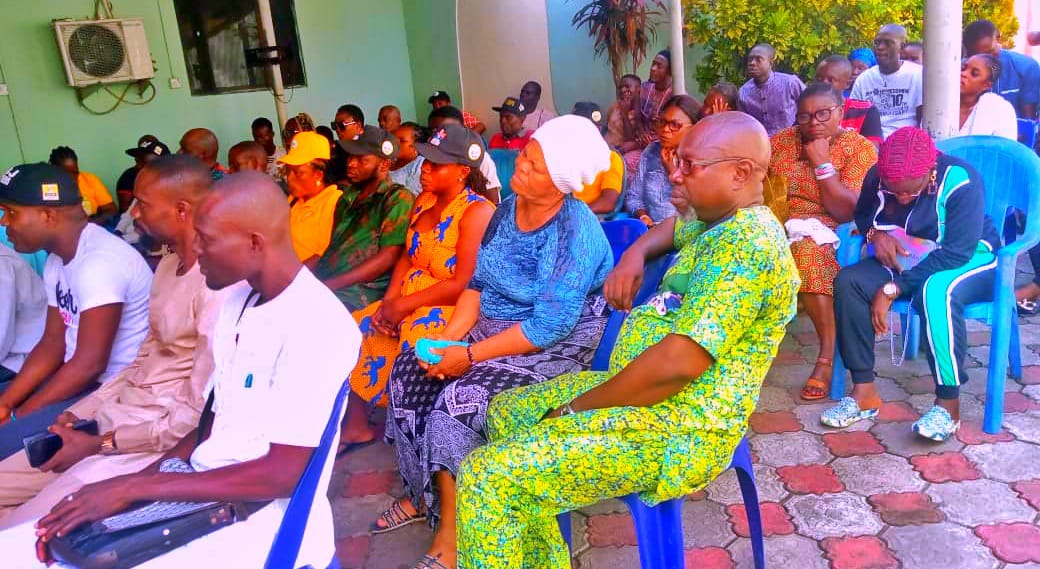 He enjoined them to be wary of business-minded politicians who will surely invade their privacy with Greek Gift and fake promises as usual just to get their votes only to abandon them for the next four or eight years.

In his words, ” this is their season of lies and deceits, I know them. When they come to you, please ask them what they have done for you before now. In my private capacity, I have built roads, provided water, electricity, assisted farmers, sponsored free skill acquisition program, given and still giving educational grants, given and still giving financial support as business capital, and so on, and have been doing this over time without even having any political ambition and not just in Political seasons. In addition to this, I am the most accessible candidate. When they come with the money, eat it because it’s actually your money but do the right thing for your own good”.

The Rivers State Chairman of the National Rescue Movement-NRM, Hon. Ibiyekaribo Peters re-echoed the need for party leaders to be up and doing in their various wards and units as all Politics is local, adding that plans are in progress by the leadership of the party in the state to visit the LGA in the shortest possible time for the commissioning of the LGA party secretariat.

In their separate speeches, various LGA and ward leaders pledged their total support and commitment to the project, despite certain challenges which they see as surmountable for where there is a WILL there is always a WAY.

The meeting had in attendance all members of the LGA executives, Chairmen, secretaries, youth leaders, and women leaders of the seventeen (17) wards of the LGA.