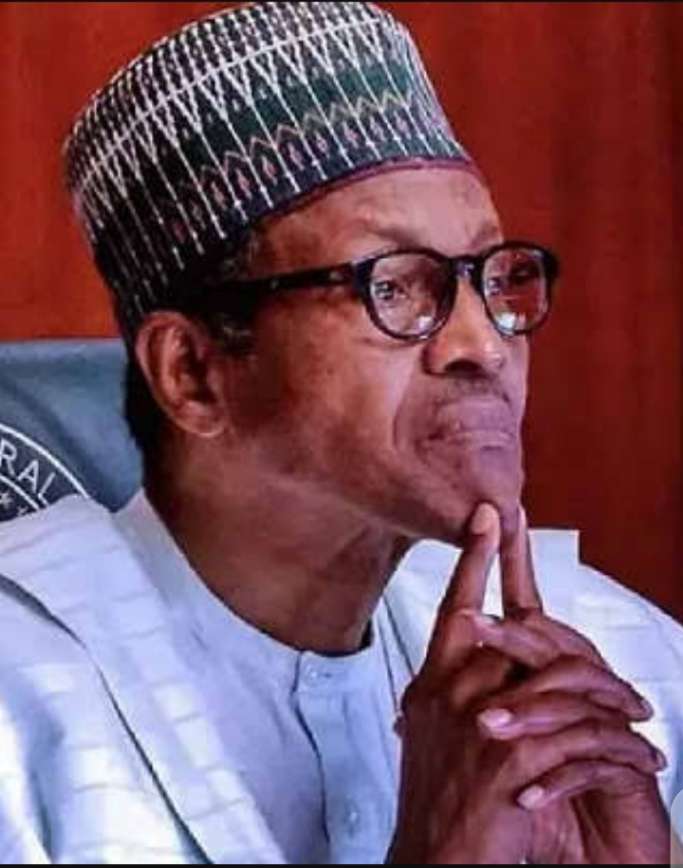 The Conference of Nigeria Political Parties (CNPP) has while strongly condemning what it described as vote buying by proxy ahead of Saturday’s governorship election in Edo State, called on the federal government of Nigeria to refrain from acts capable of killing Nigeria’s democracy.

The CNPP in a statement signed by its Secretary General, Chief Willy Ezugwu, and made available to The Street Reporters Newspaper, warned that “acts of benevolence by the federal government in states during campaign periods have gone beyond coincidences to becoming a suspicious vote buying by proxy as is being witnessed in Edo State today.”

Calling on the international community “to seriously take note of the strategic death blows the ruling All Progressives Congress (APC) has continued to give Nigerian democracy since the historic election that brought the party into office in 2015.

“The APC and PDP must be made to realise that they are not the only registered political parties in Nigeria and that every act of election rigging perpetrated by these two political parties that have continued to alternate their members and candidates is a death blow on democracy in Nigeria.

“At least, the PDP could be forgiven for coming to a realisation that election rigging will kill the country’s democracy and gave Nigeria the most transparent election in the history of Africa in 2015, leading to the defeat of a sitting President who was also a candidate in the election.

“The ordinary Nigerian electorate who believed in the change mantra of the APC voted the then opposition party into office, reasoning that the party, with the anti-corruption disposition of President Muhammadu Buhari, will leave up to its promise to do things differently.

“Alas, five years down the line, Nigerians are now counting their losses rather than gains. APC is gradually killing all other political parties in the country.

“We must recall that even with the level of election rigging under the PDP led federal government before the globally celebrated 2015 general election that brought the APC to power, smaller political parties were able to win governorship elections in states like Abia, Ondo, Edo, Anambra, to mention a few states.

“However, since the President Muhammadu Buhari led federal government have been conducting elections, opposition parties have been at the receiving end as the PDP and APC member can no longer be distinguished with their level of cross carpeting at the slightest convenience, and the result is the stunted democracy and a dying opposition parties that cannot win elections, not because they don’t have strong candidates but for the singular reason that they cannot afford to buy votes.

“Under the Buhari administration, with anti-corruption war as its selling point, electoral corruption through all manners of federal government induced vote buying have been invented in the last five years.

“Such vote buying by proxy schemes like Tradamoni and school feeding programme, nicknamed social investment programme, were fully deployed ahead of 2019 general election, which was superintended by Vice President Yemi Osinbajo, who went from market to market to distribute cash to would-be voters before the elections, with allegations of the APC government collating the permanent voter’s card numbers of the beneficiaries.

“In Kogi State recently, billions of naira were released to the state few days to the state governorship election, an act seen by many stakeholders in the Nigerian pro-democracy family as monies intended for vote buying.

“Today, in Edo State, barely three days to the state governorship election, the National Directorate of Employment (NDE) under the Minister of State for Labour and Employment, Festus Keyamo, and an APC member, found the wife of the APC governorship candidate, Idia Ize-Iyamu, as partner in “empowering” women in the state.

“How would the wife of a candidate in an election be partnering with the federal government a few days before the election to “empower” Edo people? How do you defend it? That is a clear vote buying by proxy.

“Right now, desperate APC and PDP chieftains are engaging in a war of words over allegations and counter allegations of vote buying, which was never heard of in all the days of PDP’s electoral impunity.

“The CNPP, therefore, calls on the Independent National Electoral Commission (INEC) and all security agencies to save Nigerian democracy by preventing all acts of vote buying before they occur.

“If Nigeria must survive in 2023, it’s about time President Muhammadu Buhari prevailed on INEC to do what is right to save Nigerian democracy from desperate politicians who see elections as do or die.

“No lover of Nigeria will stand while the APC and PDP continue to rape democracy in broad day light.

“The judiciary has not lived up to the general expectations of Nigerians in deciding post-election disputes. However, most pre-elections matters have been dealt with fairly by the judicial arm of the government but more needs to be done in post-election matters to discourage electoral violence and vote buying”, the CNPP stated.